The photographic generation of old Valencia

Photography. We could say that it is that little piece of art captured on photographic paper by the eyes of someone through a camera (so to speak). The truth is that many of us, as mere mortals, do not value in many occasions what this breakthrough meant, which today is not only a way of life for professionals, but also a hobby, passion and a way of knowing the history of photography.

In the old Valencia there were many great photographers, although many of them did not coincide in the period covered in this article (nineteenth century to 1939), we could well say that they belong to "the photographic generation of old Valencia" for having suffered all of them the great change that Valencia lived, either with the Industrial Revolution, modernism or other many events that occurred since then. Those who, without being conscious, are the reflection of what we can know today through their "small" works. And the fact is that, dear friends, many times we often use a lot of newspaper archives and we see newspaper articles that tell us in detail the news we are looking for.

But, suddenly, after seeing a photograph of what we have been looking for, we see that on numerous occasions the author has guided us to know what he was trying to capture as if it were a 1000 words. 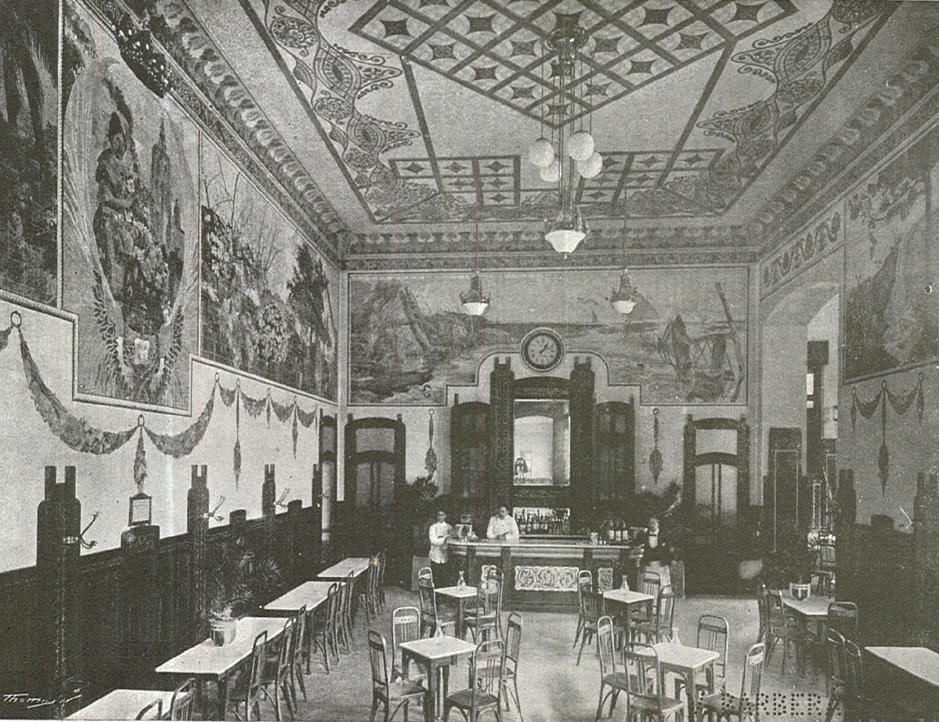 When one takes a photo of Valencia or surroundings of yesteryear, one can deduce that it may belong to several great photographers of the time, where Masip stood out among them all (for us), setting the standard so to speak. No, photography was already invented and he was not a pioneer, in fact there were other renowned photographers before him, but his life, we could say, is to "frame".

From a very young age, Barberá Masip showed a great interest in photography, which led him to learn the trade in a professional photographic studio. From his youth it is known that he was already experimenting at an early age with what at the time was his passion. It was not until the age of 28, in 1898, when he would run his own studio as a portrait photographer under the name of "Fin de Siglo", located at 7 San Martín Street in Valencia (very close to Plaza de la Reina), having worked before with photographers such as Eugenio Jouliá Potabou and Tomas Colubi.

One of the photos that we love the most, without any doubt, is the one on the old canteen of the Estación del Norte, today Sala de los Mosaicos, of which we already told you in an article about who is the woman who hides there arranged in the great mosaic that presides over the room: Josefina Momblanch Llopis. 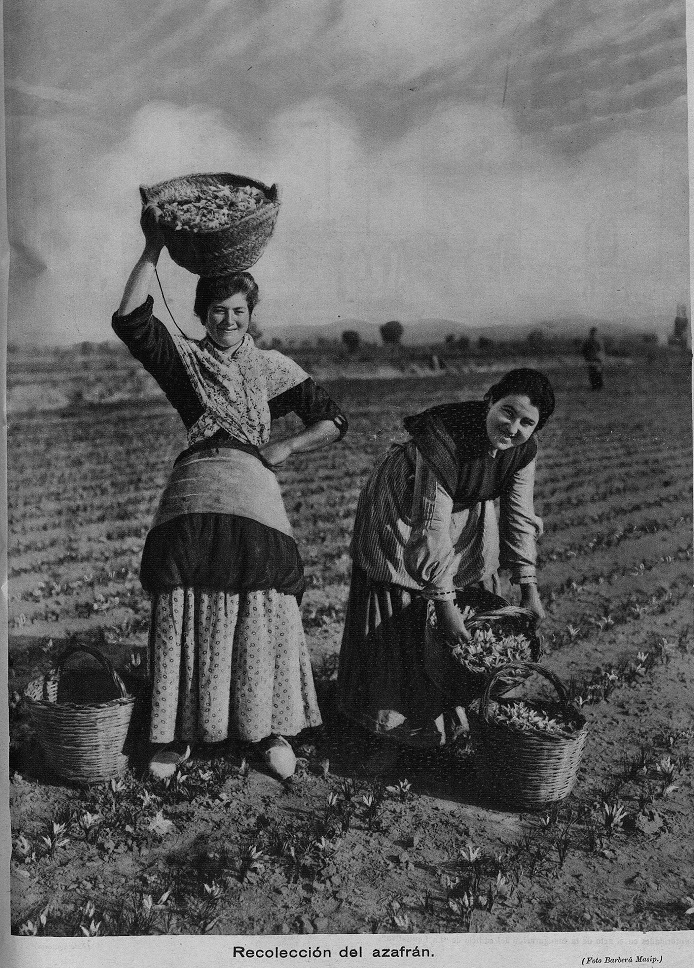 But Barberá Masip not only used to photograph places in Valencia, since he also took portraits of great personalities such as Vicente Blasco Ibáñez, a close friend of his, as well as, for example, doing the same with members of the royal family.

Masip knew that his job was not only portraying, as he began to combine his studio with his first work as a reporter and correspondent in the weekly "Blanco y Negro" in 1899 and in ABC in 1902, of which the latter newspaper keeps a large collection of him as correspondent, being perhaps the greatest contributor that ABC had in Valencia at that time.

Barbera Masip's biography about Valencia and photography is long and interesting.


If you are on this website is because you are interested in taking pictures in Valencia or participate in a photo tour in the city of Valencia, therefore we leave you below inspiring photographs of Barbera Masip that will make that when you are in Valencia you can connect with the past of the city and live it more intensely. 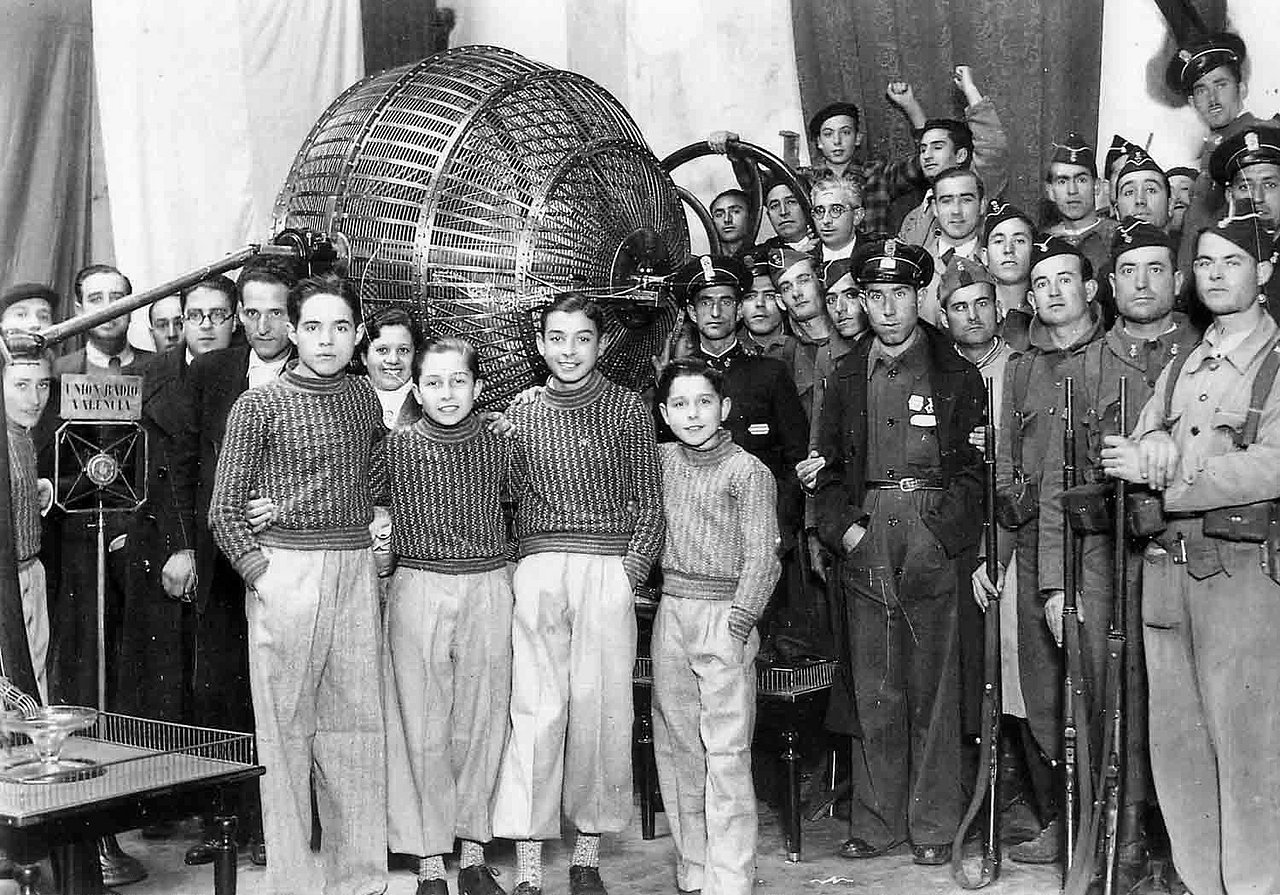 Traslated part of the article:  https://www.valenciabonita.es/2016/06/03/la-generacion-fotografica-de-la-valencia-antigua/ 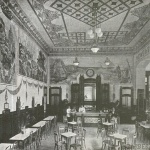