We Valencians are proud of our gastronomy and our products, we are the cradle of Mediterranean cuisine and we know that we are known throughout the world for the quality, variety and healthiness of our diet.


One of the favourite conversations of the travellers who come to Valencia to participate in my photo tours is about the food, the drink, the variety of products and also about the drinks we usually consume.

Who doesn't like to travel and enjoy good food and drink?


Valencia is surrounded by fields where most of the products that characterize the Mediterranean cuisine are grown, we call these areas that are usually irrigated (technique learned in the 800 years that we were conquered by the Arabs).


Another magical place to enjoy with all your senses the typical products of Valencia and its surroundings is the Central Market Building in Valencia.


Not only the beauty of the building is important, but also the fact that it is a kind of living museum with thousands of different products, where every traveller who passes by feels hungry and wants to try some typical product.


In the following article you can see a brief list of the products that I consider to be the most characteristic of Valencian cuisine. 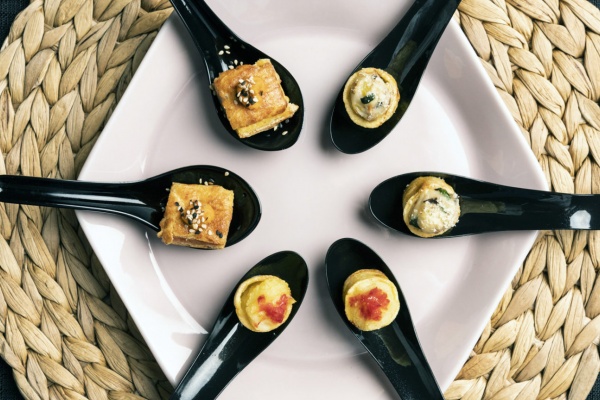 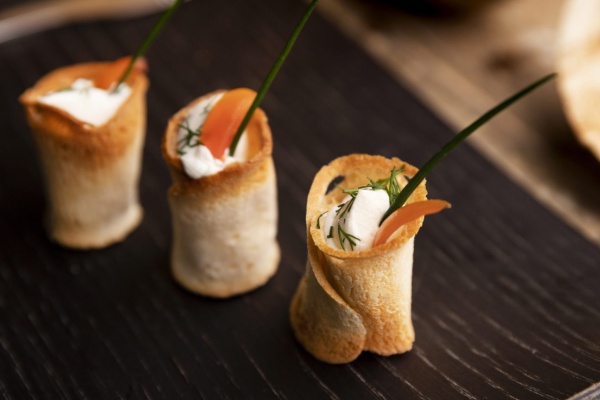 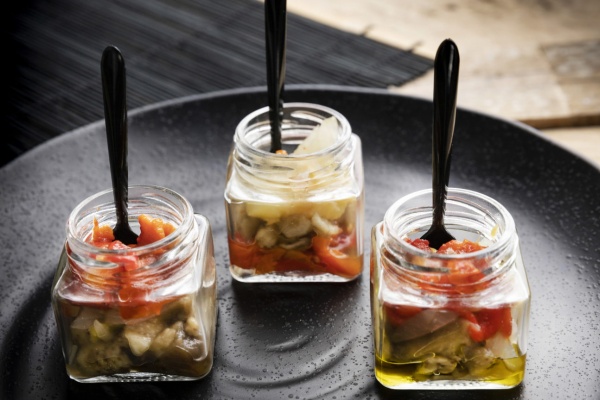 Photography of produc by Paco Felguera

As for the gastronomy of the Valencia region, this land is classified within what is known as pure Mediterranean food due to the use of olive oil, vegetables and fish.

In addition, one of its most typical products is rice, which characterises the cuisine of this region , we have more than 50 well known rices.

Valencian oranges and mandarins are world famous, "orange" is also the colour that identifies us the most.

Other very typical products are saffron, peas, olives and garlic. All of them very tasty

As for seafood and seafood products, the main protagonists of the area, the squid, the clóchinas (a local variety of mussel) stand out.

DIFFERENT DESIGNATIONS OF ORIGIN IN OUR REGION

Now that we have talked about the main products and raw materials of the region, we are going to make a brief explanation of each of the Denominations of Origin of the land of citrus fruits and paella:

Aceite de la Comunidad Valenciana (oil from Valencia Region) : The Denomination of Origin protects the oil produced with different varieties of olives, many of which are native to the Valencian Community. The list of permitted varieties is quite extensive. The oil protected by the P.D.O. Aceite de la Comunitat Valenciana stands out for its levels of Omega 6 and its high antioxidant level.


Benicarló artichoke: this artichoke has a flat, compact flower with a characteristic dimple. The cultivation lands of the Benicarló artichoke are watered by the Mediterranean in the coastal plains of the Baix Maestrat region (Castellón), where the crops enjoy a moderate climate and a soil that pampers them. Spain is currently the world's second largest producer of artichokes.

I can't forget to mention bread, we have dozens of varieties, we live in a culture of bread, tapas and rice.


Almost everyone eats with a piece of bread on the left side to accompany the meal.


At breakfast we usually make toast with tomato, olive oil and cured ham.


In the evenings if you are tired and don't feel like cooking it is usual to eat a sandwich of bread with some kind of cold meat or cheese.


Cofee from Alcoy: a spirit drink obtained by macerating naturally roasted Arabica coffee in neutral alcohol of agricultural origin, with an alcohol content of between 15 and 25 % vol. and a dark brownish-brown colour. The minimum period of maceration of the coffee in alcohol is 10 days. There is a very similar drink, called Licor Café, which is typical of the Murcia and Galicia areas.

Anís Paloma Monforte del Cid: it is obtained from the distillation of green aniseed or star anise in neutral alcohol. It has an alcohol content of between 40% and 55% with a maximum sugar content of 50 grams per litre, making it a relatively strong drink.

Tigernut from Valencia: it is a herbaceous plant between 40 and 50 centimetres high. It has a root system from which rootlets grow, at the ends of which the tigernuts are formed.

It has cardiovascular properties similar to olive oil, helping to reduce cholesterol and triglycerides, due to its high level of oleic acid.

In summer our kids are "crazy for orxata" . Orxata is the name which we use. 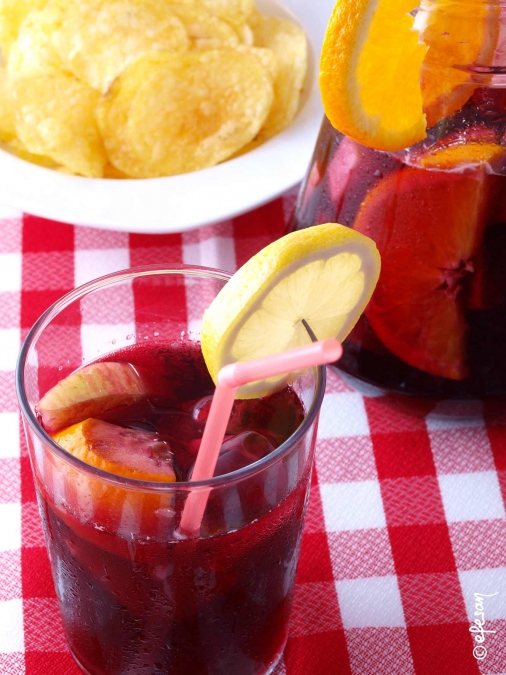 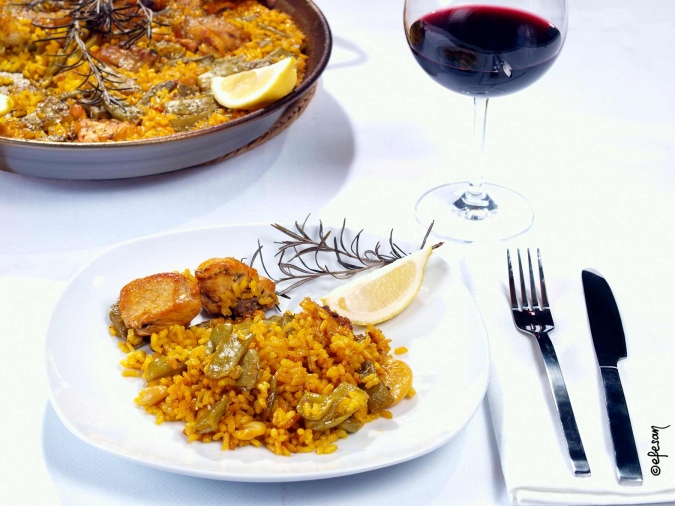 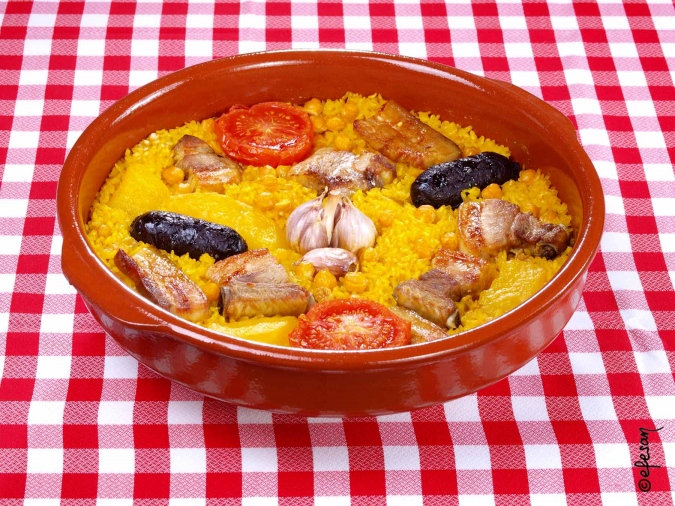