Joaquín Collado was born in Valencia in 1930 and started photography in 1959. In 1965 he joined the Agrupación Fotográfica Valenciana, AGFOVAL. He was its Secretary for almost twenty-five years, and from 1991 to 2007 its President, currently serving as Vice President.

Throughout his career he has won several national awards and distinctions. His work has appeared in specialized magazines such as Arte fotográfico, Diorama, La fotografía, as well as in the daily press, mainly Valencian, in books such as Historia de la fotografía valenciana (1990) by José Vicente Aleixandre, or La Valencia prohibida, by Rafael Solaz Albert (2005). 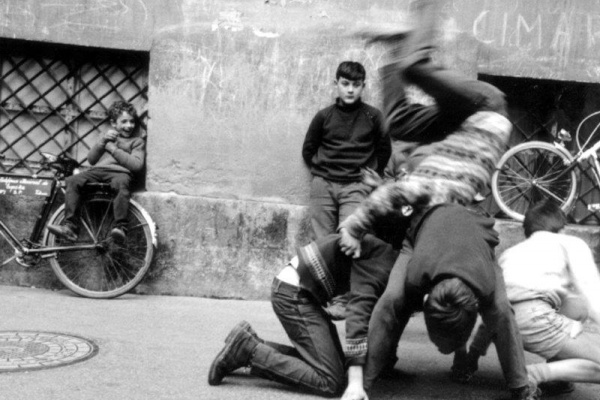 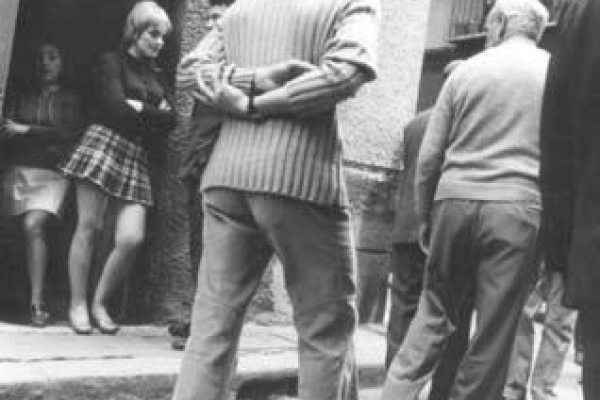 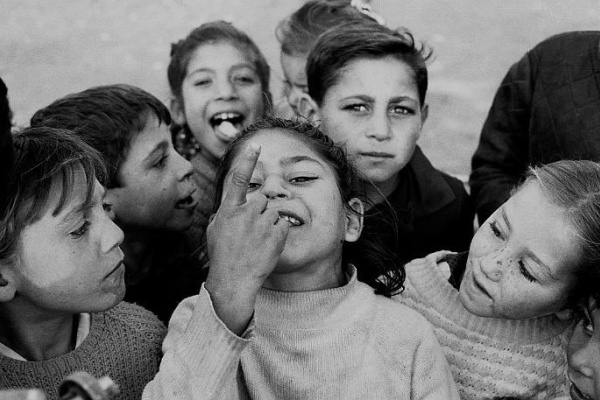 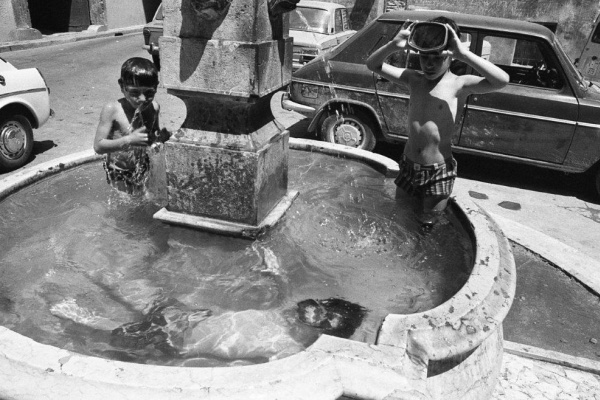 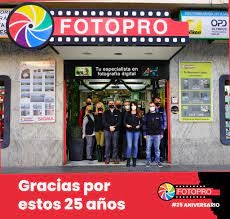 For his documentary work in Valencia in the 60s, 70s and 80s and for his long career in the national panorama. Although his images could be at the same level of the great photographers of the twentieth century as Robert Capa, Cartier Bresson or Robert Doisneau, until a few years ago he has been virtually unknown.


For decades he has been able to bring the artist's eye to social photography.
Few photographers have portrayed society with the honesty with which Collado has done it and, thanks to this, we can discover what Valencia was like in the second half of the twentieth century.

Joaquín Collado's work focuses on reportage photography of an eminently humanistic nature, giving special importance to the gaze: "the most important thing is the gaze, everything is in the eyes". 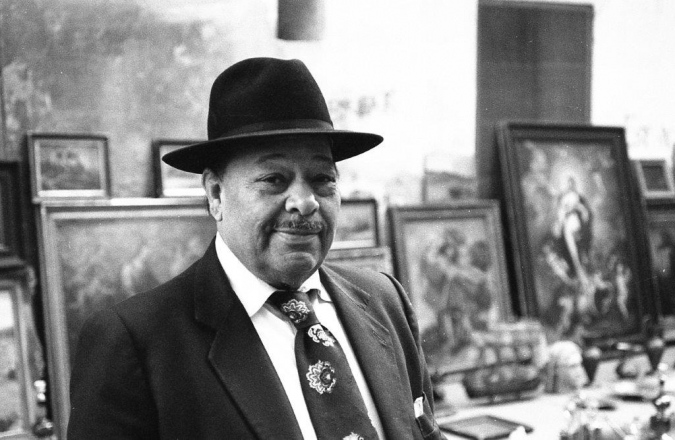